Joy Zimmerman, a folk and acoustic roots singer|songwriter, explores the everyday and extraordinary with a captivating voice. Her songs resonate with humor, triumph and resilience. Joy’s seventh studio album, The Canvas Before Us, is an acoustic reinvention. Released in August 2021, the album debuted at #8 on the FAI Folk DJ chart.

Born on Shakespeare’s 400th birthday, it’s no wonder Joy is a natural writer with her songwriting recognized nationally with an American Songwriter Lyric Contest Honorable Mention and ten Walnut Valley Festival NewSong Showcase wins. Her music has been described as “vivid and alive, tender and poignant, and altogether a gift for the listener.” (Caryn Mirriam-Goldberg, former Kansas Poet Laureate)

Joy didn’t pick up a guitar or write a song until mid-life, so you might say her emergence as a dynamic artist is surprising. But all the elements were there…a voice of honey waiting to be poured, insights to write about for days, and a lifelong love of music beginning with a request for violin lessons at age five.

A touring musician based in Kansas City, Joy’s performances are engaging, thought-provoking and full of opportunities to laugh and reflect. She leaves you wishing you had heard her sooner and trying to figure out how to be her friend.

"Whether she's strumming her guitar or fiddling her fiddle, Joy Zimmerman brings a voice of angels to her music. I've booked her before and I'll book her again."  ~Mike Paget, Green Guitar Folk House

"Hire Joy today! I have had the pleasure of working with her for 3 years now and know her to have the highest standards for her performances. She has emceed and played a show after an annual event which draws over 30,000 people to our downtown area. A true community partner and awesome artist, we cannot recommend Joy highly enough."  ~Ellie Haire, Events and Marketing Manager for Downtown Overland Park

“​Joy has a wonderfully unique way of connecting to her audience...she engages every audience member and wraps everyone in a blanket of beautiful music."  ~Peggy Kelly, Open Range Concert Series

Reviews of Joy's new album, "The Canvas Before Us"

"Joy Zimmerman has taken her music to a new level on "The Canvas Before Us," which not only showcases her lovely voice but also an array of new songs speaking eloquently and emotionally to the human condition. Am greatly looking forward to playing these songs on Kansas Public Radio's Trail Mix."   ~Bob McWilliams, host Trail Mix on Kansas Public Radio

"The Canvas Before Us" is a warm and beautiful album about hope, reflection and the loving humor that only Joy Zimmerman can infuse. I love this album! Inspiring women, love, our future, the state of the world—so many unique stories accompanied by music that is both original and comforting. Joy Zimmerman gives us both in this lovely and thoughtful new release. Lucky us."   ~Dani Goodband, Lakeside Music 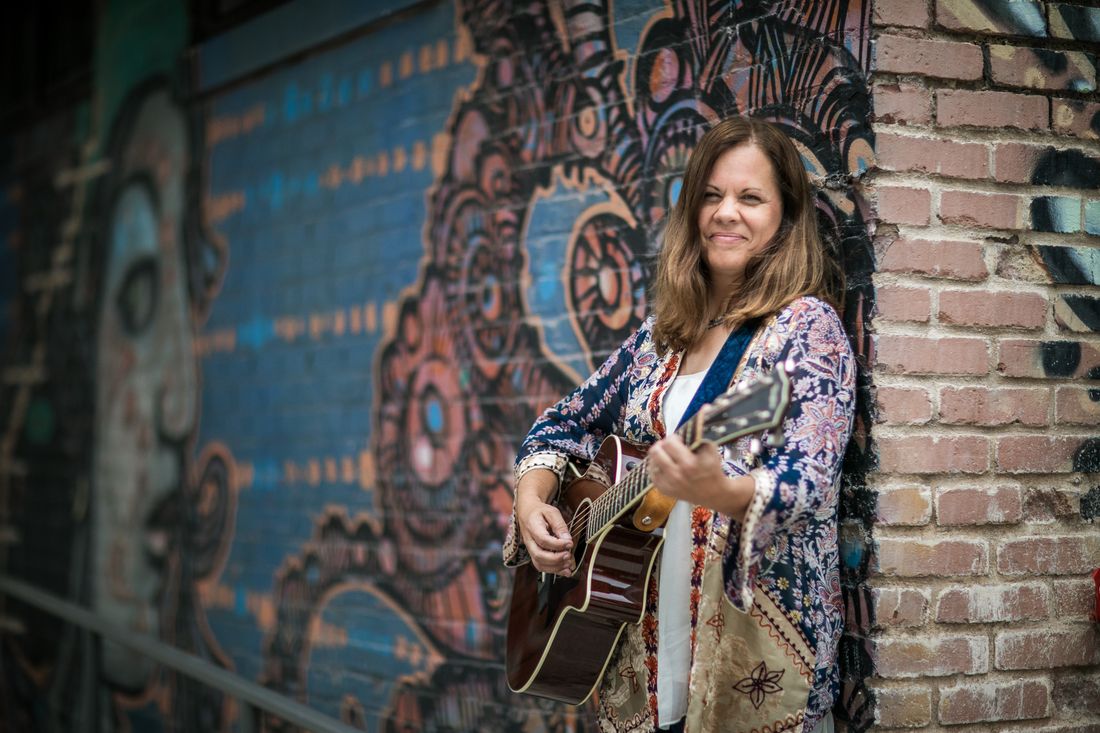